How to handle the metal surface to prevent rust? As a light metal, aluminum and its alloy parts have become more and more common in industrial design.Oxidation coloring of aluminum alloy is a surface treatment process, its main function is to enhance the corrosion resistance of the product surface, such as black, blue.Can make the product has decorative effect. Aluminum alloy surface oxidation coloring is usually followed by processing technology, so that the whole CNC parts and sheet metal fabrication parts more beautiful.The other thing is that coloring is not a post-oxidation process, it's done at the same time as oxidation.

(3) electrolytic coloring of the anodic oxide film, which is colored by metal or metal oxide electrodeposition through the gap of the oxide film.

It is used in stainless steel, aluminum alloy and other CNC machining parts and precision stamping parts, can make the product appear a variety of colors, and maintain the metal luster, and enhance the surface performance, has a better anti-corrosion performance.It is in the Yin and Yang of electrophoretic coating, under the action of voltage, the charged coating ion moves to the cathode, and the alkaline effect on the surface of the cathode forms an insoluble substance, deposited on the surface of the workpiece, using charged particles in the electric field to move at different speeds to achieve the separation of technology known as electrophoretic technology. It refers to a surface processing method in which a salt solution containing a metal to be plated is deposited on the surface of the metal by taking the plated base metal as the cathode and forming a coating by electrolysis.The performance of the coating is different from that of the base metal.According to the function of the coating is divided into protective coating, decorative coating and other functional coating.It is to use electrolysis to make the metal surface attached to a layer of metal film process so as to prevent corrosion, improve wear resistance, electrical conductivity, reflective and enhance the role of a kind of technology. The powder spraying equipment sprays the powder coating onto the surface of the workpiece. Under the action of static electricity, the powder will absorb evenly on the surface of the workpiece, forming a powdery coating.The powder coating is baked at high temperature and then smoothed and solidified to form the final coating.There are four main types of surface spray: Resin; Pigment; Solvent; Additive. 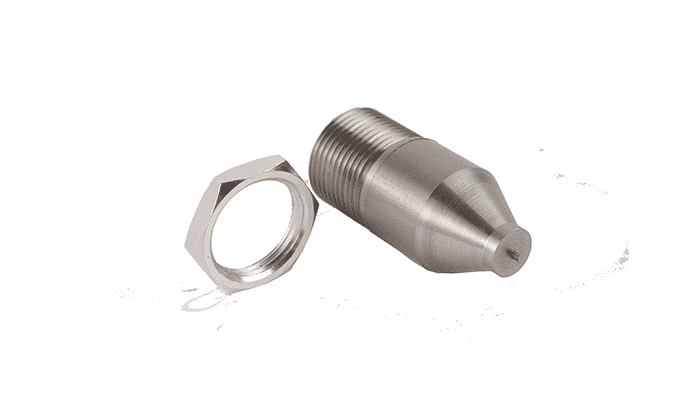